A little birdie just told me–okay it was the Organic Consumers Association–that the DARK Act Senate Agriculture Committee hearing is set for next week. And guess what? The Grocery Manufacturers Association, which has fought it tooth and nail alongside Monsanto, apparently scheduled a lobbying day for October 7th. What does this mean for you?

A lot, as it turns out. In July, the House of Representatives voted to pass H.R. 4432–the bill better known as the Deny Americans the Right to Know, or DARK Act. And though most people think about the DARK Act in terms of its ability to limit our right to label GMOs, it’s bigger than that.

In essence, the DARK Act would set a precedent that takes away our right to pass legislation on a state and local level, in favor of federal oversight.

Nine out of 10 Americans support GMO labeling. And I would wager a bet that 100% of us support states rights.

So… Remember when we found out that it takes just 10 comments or tweets to get the attention of lawmakers on Capitol Hill? Let’s use that power!

1. Click here to find out who represents you in the Senate.

If you tag me @RachelLSarnoff, I promise to retweet. Let’s get this party started! 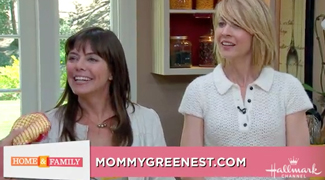 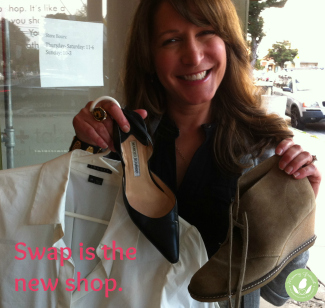