Score one for national parks, zero for former President Bush. Last week, the U.S. Court of Appeals struck down a decision that exempted the Tongass National Forest from the 2001 “Roadless Rule,” which protects the land from logging.The rule protects nearly 60 million acres of forests and grasslands, but for some reason the Bush administration decided to exempt Tongass.

And so environmental organizations sued to protect it.

“This decision saves the Tongass—again—and not just the Tongass, but hopefully, all old growth forests,” said Niel Lawrence, senior attorney and Alaska director for the Natural Resources Defense Council was quoted as saying to Earthjustice. “It ensures that all of this forest’s wildlands will be saved from timber sales and destructive logging roads.”

Now if we could just get that national forest fracking ban in place!

What We Need To Know About Sex Trafficking 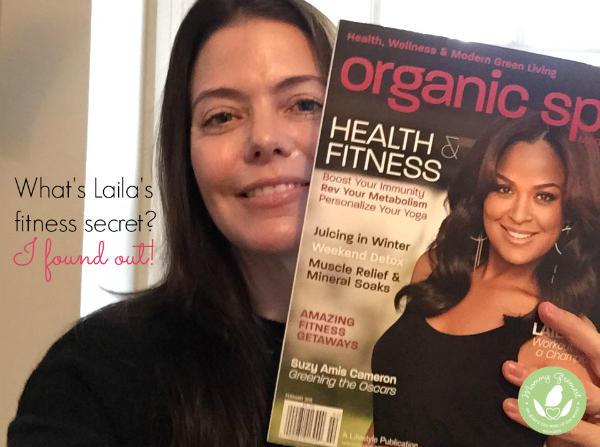 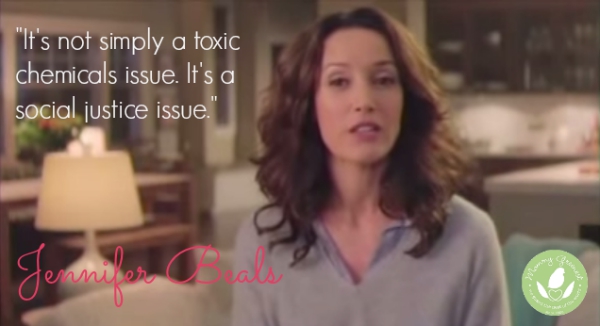